How to scale a SaaS business: 5 growth tips with Jason Lemkin 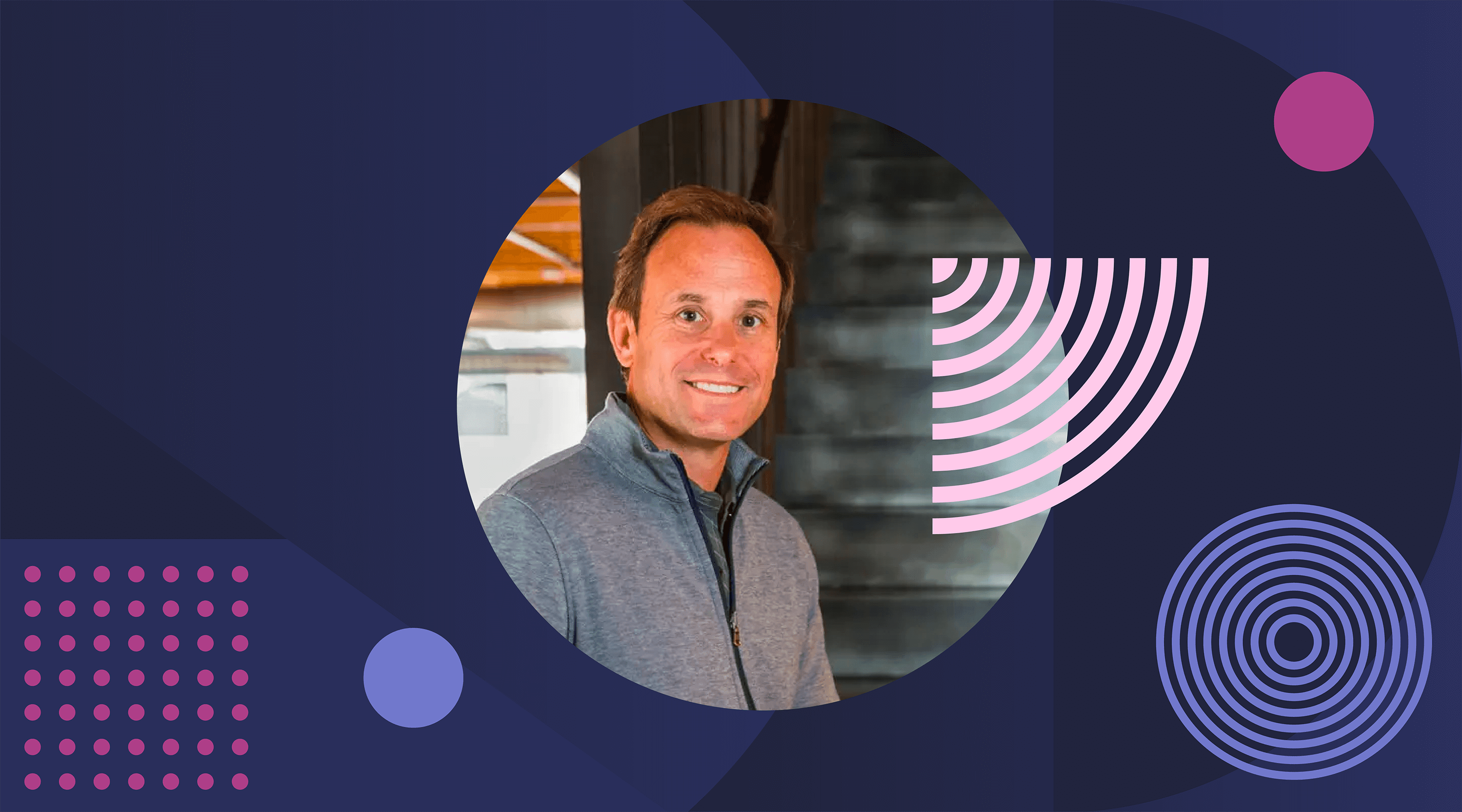 Most SaaS founders start out the same way— armed with ample expertise of the technical details that go into a product and with limited experience of other aspects of scaling, such as sales.

In our SaaS expert series, we asked Jason Lemkin, founder of SaaStr and a successful startup investor, for advice on creating a strong framework to scale a high-performing SaaS company.

1. On finding product-market fit in the early stages

Jason identifies product/market fit (PMF) as the stage where a startup that has struggled to get customers suddenly sees growth but they don’t know why. It could be, for example, because a feature they launched was far more important than they thought it would be, etc.

Jason cites the example of how Algolia found PMF when it started. The first product Algolia built never achieved product-market fit. When it started out, Algolia was a lightweight mobile SDK that was anticipated to work inherently on mobile in 2012 when phones were much less powerful today. While everyone loved that the search functionality could be implemented so simply, there were no paid takers for the product. It simply wasn’t a big enough problem on mobile that you could build a business around it.

“So they took the same technology and repackaged it as an API. And then boom!” Basically, a different expression/use case of the technology but the one that was right for the market.

The next stage in achieving product-market fit is to create a dialogue with paying customers about the gap in features. Understand and zero in on that one feature that will make them pay more. “You’re paying me $500 a month. What could I build for you to pay me $2,000 a month? If your customers love you, they will want to buy more from you,” said Jason on talking to them (over and over again) to develop PMF.

You may not have that magical sales person, but as a founder, you simply have to sell. Here’s the trick with founder lead sales: customers and prospects love to talk to the CEO. If you can solve a prospect’s problem and you are the CEO leverage that. You don’t have to be the World’s Best Salesperson to sell as a founder, you just have to try to sell.

For instance, when Algolia was trying to get off the ground, the co-founder Nicolas Dessaigne often got on the stage at events, which generated a lot of buzz and product interest.

He would also attend developer networking events and man a booth. His consistent efforts paid off when Algolia became a known brand among developers.

Julien Lemoine, Algolia’s other co-founder, wrote a data-rich blog article comparing Algolia with its top competitor at the time. It was an earnest piece that spoke about instances where the competitor was better than Algolia and vice versa. The article which was well-researched with supporting data brought in consistent leads for a very long time. This generated tons of leads and credibility — before content marketing was even a consideration.

The idea is to identify your superpower(s) and double down on it. Most SaaS startup founders have shiny object syndrome— they want to try events, blog articles, partner programs, outbound outreach all at once. This will spread you thin, not allowing you to focus on one channel entirely. It also becomes difficult to track and invest more in the channels that are working well in terms of lead generation.

Another tip to remember: marketing efforts compound over time.

“Whatever works at all, do more of it, give yourself 24 months and watch what compounds”, Jason said.

3. On hiring your first (and second, and third) sales person

One day, you’ll have a great VP of sales who will train and hire different profiles. In the beginning, you have to think differently. Think about whether you would buy your product from this person. And keep in mind that, while you may wish for someone who crushed it at Twilio or SendGrid, this person is probably not the best for your startup.

For your first sales “magician”, you want someone who knows your product really really well – way more than salesperson #100. “I often find that quirky, innovative, super smart people who may have been in a different industry do great in these positions,” says Jason.

One day, you’ll have a great VP of sales who will train and hire different profiles. In the beginning, you have to think differently.

Hiring the right person for the right stage of your company is more important than making big hires for the sake of having a certain title. In addition, Jason advises startup founders to beware of title inflation, as it sets misguided expectations for both the company and the hire.

In most cases, companies are looking to hire a VP of Sales but confuse it with CRO or CMO. The Chief Marketing Officer (CMO) or Chief Revenue Officer (CRO) is not an expanded role for the VP of Marketing or Sales.When a CRO or CMO can’t really own the full function, they are setting themselves up for failure when they could have otherwise succeeded as a VP doing most of the same job.

SaaS roles are getting more and more cross-functional, and the involved teams have to be aligned for sustained growth. A CRO aligns revenue generation so that the VPs of Marketing, Sales, and Customer Success are all working together to maximize revenue without being distracted from their core goals.

5. On coping during a global crisis

Businesses have been dealing with the repercussions of COVID-19 since early March. While some of them, like Zoom, have been “COVID beneficiaries”, many companies operating in the travel and hospitality space have taken a hit.

“I am not saying you are not going to hurt. But stop focusing so much on the downside and put all of your efforts into the segments that are winning”, Jason advises startup founders.

Travel still exists, and it has rebounded from the lowest points. What can you do to make it better for the folks that are traveling?

He suggests that the revenue isn’t going to be what was projected at the beginning of 2020, and the goals for Q3 must be redefined and reestablished. “Lean in where it works and guide the team there,” he says.

He cites the example of SaaStr, his annual trade conference in the first quarter of every year. The event gets 15,000 people from all over the world. This year, it had to be cancelled because of COVID restrictions. They immediately pivoted to online events, which have seen the attendance of 30,000 people since.